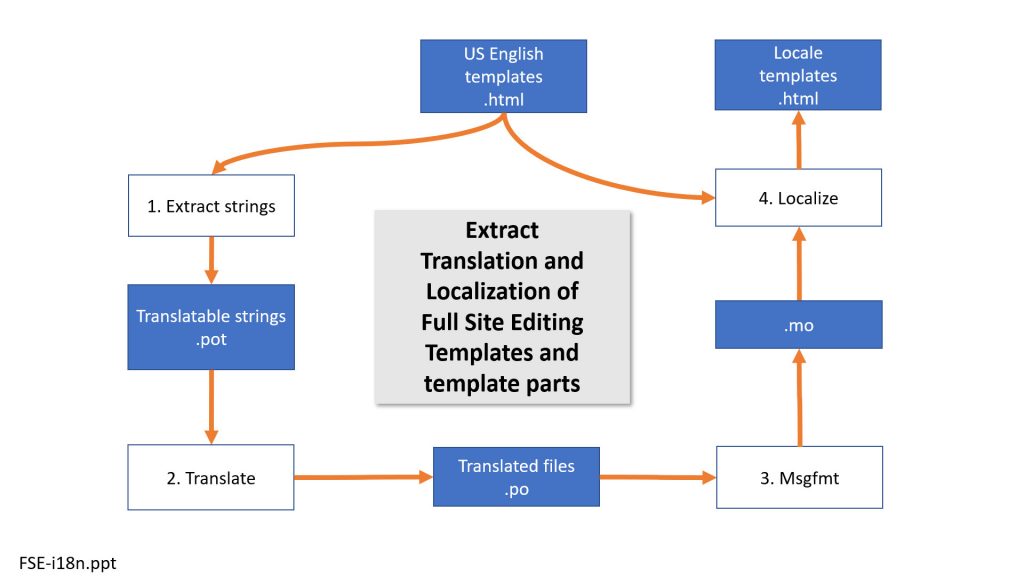 I believe that very little needs to be done to Internationalize a file containing Gutenberg blocks and HTML, and that it can be translated and localized into a statically delivered file in the user’s required locale ( language and country ) using the process described in the feature request.

END_OF_DOCUMENT_TOKEN_TO_BE_REPLACED 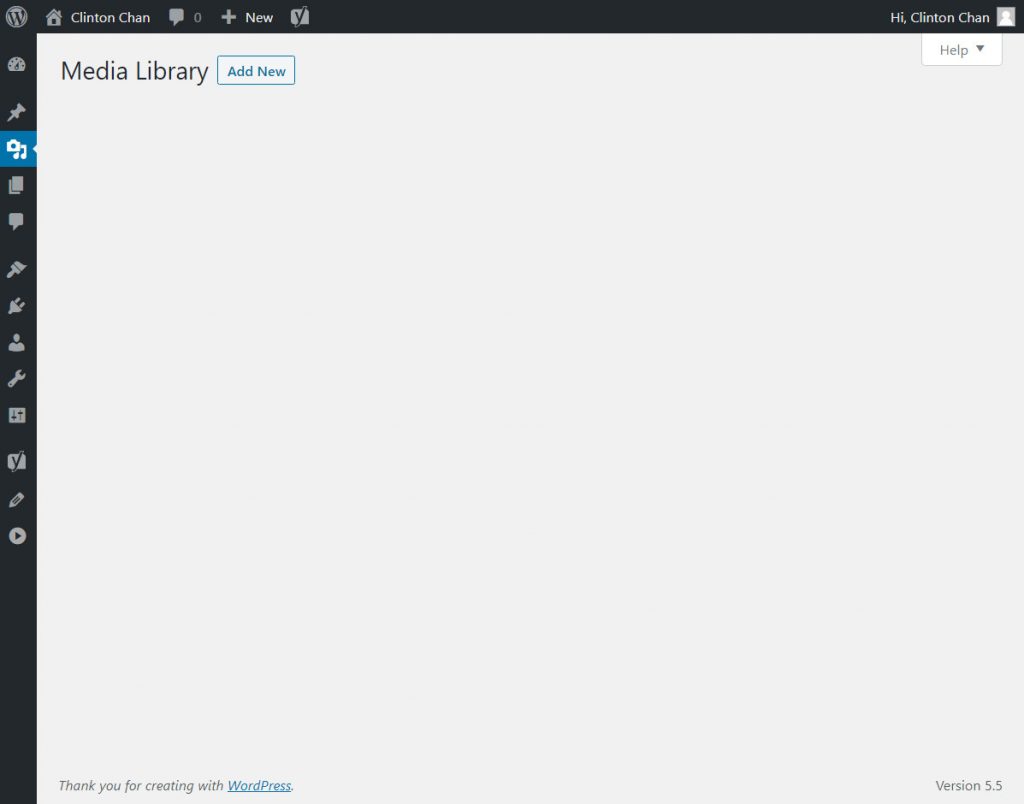 I started upgrading to WordPress 5.5 and soon began to experience a load of problems with core functionality. Things that should work no longer worked. I first noticed it on a client’s site when Media Library didn’t display anything.

Media Library not working in WordPress 5.5.

This post summarises my investigations, some of the problems I encountered, the workaround and some notes about what I need to do in the future, which is a work in progress.

As far as team Yoast are concerned the problem should go away if I upgrade to WordPress SEO v14.8.1.

With their fix being a workaround. Roll on WordPress 5.5.1

The problems that I documented last week were either due to a bug in WordPress or a bug in the Gutenberg plugin. There were two TRAC issues, and the problem had already been reported in Yoast’s GitHub repo.

The problem originally occurred with Gutenberg 8.7.1, WordPress SEO 14.7 and WordPress 5.5.

It appears that Gutenberg 8.8.0 has fixed the problem. There’s no longer a need to apply the patch developed for TRAC ticket #50999, nor, it seems, do I need the Enable jQuery Migrate Helper plugin.

The “what I need to do in the future” part is still a work in progress”. I’ve created a GitHub Project for it.

END_OF_DOCUMENT_TOKEN_TO_BE_REPLACED

I’ve written up some notes about the plugin. Suffice it to say there were a few challenges along the way. But I’ve left the details of these in the GitHub issues.

END_OF_DOCUMENT_TOKEN_TO_BE_REPLACED

I’m away on vacation very soon. I’ve taken the opportunity to release another beta version of my oik-blocks plugin with a new block called Dynamic content block ( oik/content-block ).

This block implements 11 of my dynamic content shortcodes delivered by the oik base plugin, hence the prefix. When it’s ready for production then I’ll deliver the block in oik v4.1.0.

END_OF_DOCUMENT_TOKEN_TO_BE_REPLACED 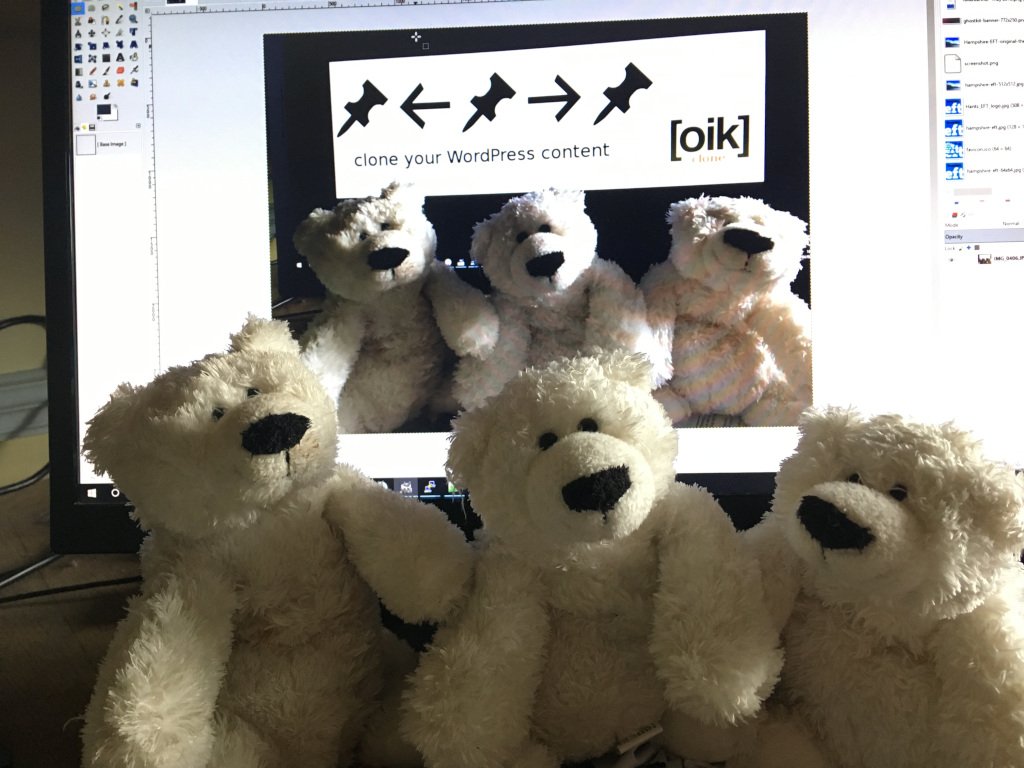 What has cloning ever done for us?

Asked by: Fuzzy Duck, Ducky Fuzz and the other one

Coming up to five years ago I published my requirements for cloning content between sites. One of the planned enhancements was to support pull cloning. ie. Pulling updated content back from a slave server to the local system, providing the same content cloning functionality as for push cloning, including attachments.

I’m going on holiday to New Zealand fairly soon. I won’t be taking my laptop. I want to be able to import any changes I make on my websites back to my development machine.

Back in June 2019, when I first started writing this post, I developed a batch interface to support push, pull and reconciliation. Then I got sidelined with Do Not Clone logic to cater for posts that get cloned both between subdomains and local and slave servers.

Over the last couple of days, I’ve written a new Slave tab for the oik options > Clone admin page. I think I’ve nearly cracked it. It even seems to work for attachments. I can Import, Pull, Push and Clone content, including re-usable blocks.

Now I’m going to find out if it really does work. Fingers crossed. I’ve packaged a new version of the plugin as v2.0.0-beta-20200127. I don’t think I need to install the plugin on my servers since the changes apply to my local development. But I might as well.

Wish me luck! PS. I will be taking backups before I do anything too drastic.

END_OF_DOCUMENT_TOKEN_TO_BE_REPLACED

There’s a trend on Twitter for web developers to publish a short list of programming languages in 6 categories. I’ve decided to make four lists.

END_OF_DOCUMENT_TOKEN_TO_BE_REPLACED 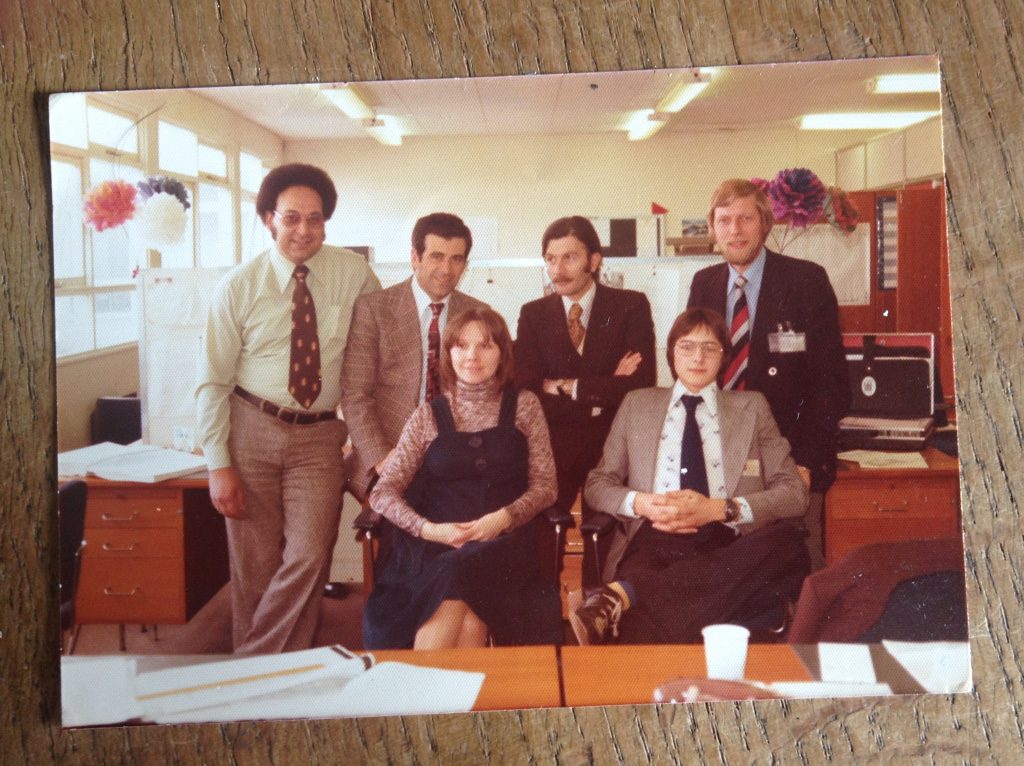 END_OF_DOCUMENT_TOKEN_TO_BE_REPLACED

A few months ago, having resolved to internationalize, localize and test my WordPress plugins, I started busily beavering away at a solution that will enable me to automatically deliver UK English versions of my plugins.

Now that Global WordPress Translation Day #3 is fast approaching it seems timely to write up an outline of my approach. The solution involves a number of fairly well defined processes, and a lot of repetition. END_OF_DOCUMENT_TOKEN_TO_BE_REPLACED

Today I updated the version of PHP I use in my development environment, from PHP 7.0.7 to PHP 7.1.1. END_OF_DOCUMENT_TOKEN_TO_BE_REPLACED

If you’re developing a Genesis child theme and making quite a few changes to your style.css file you may want a quick and easy method of ensuring the style file is reloaded every time it gets changed. One way is to ensure that the ver parameter on the stylesheet definition changes each time you update the file. END_OF_DOCUMENT_TOKEN_TO_BE_REPLACED