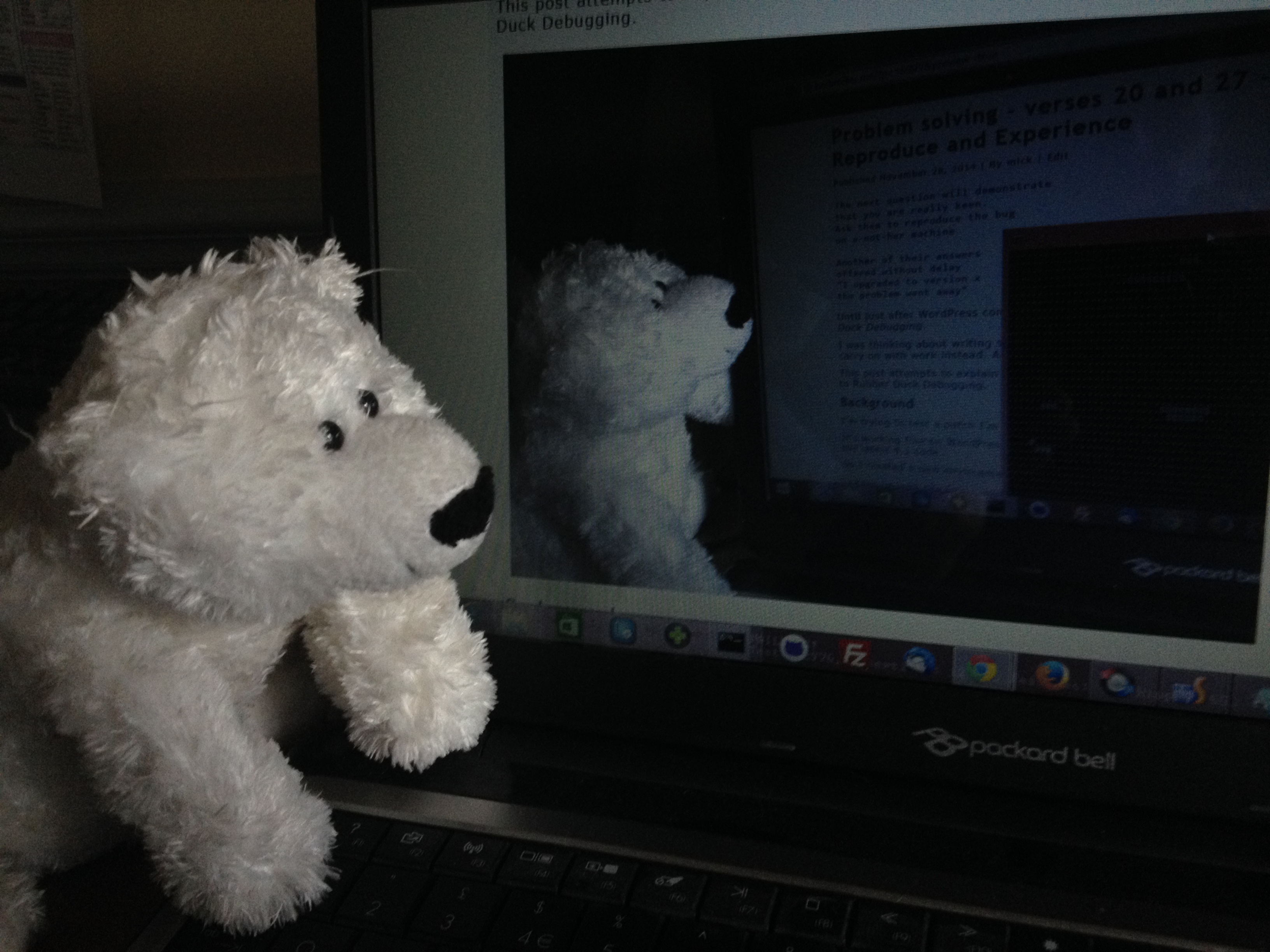 Using a Windows editor against an ftp’ed file can lead to unexpected results!

I recently edited a file using FileZilla to make a one line change to undo an erroneous fix to one of my plugins ( oik ). Rather than simply change the line in error, I decided to comment it out using a double slash comment then add the replacement line.

It looked like I’d made the right change. But it wasn’t fixing the problem. The same code change was working locally, but it wasn’t making any difference on the real website.

I thought that perhaps there was some other change that I’d made locally which wasn’t duplicated on the server. So I extracted the code and ran a file compare. Then it became obvious.

Having fixed the problem I edited the file again. This time the Unix line endings had been fixed. So I reproduced the problem in another file.

editing in the plugin editor

Moral of the story

Check that the code change that you made is really the change you intended to make.